Five reasons to be hopeful in 2021 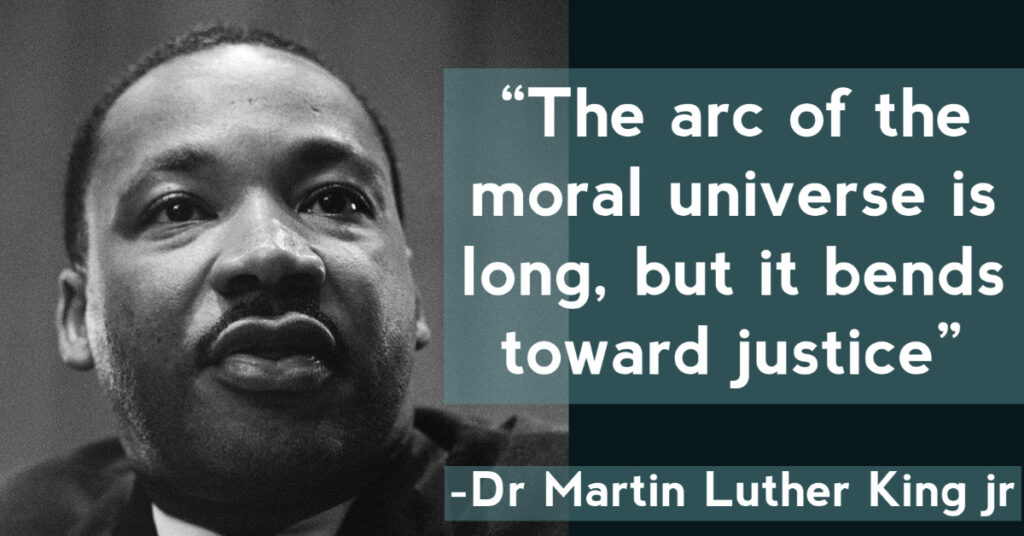 2020 was a challenging year – but here are five reasons to be hopeful as we look towards 2021.

1. The global fightback against hate is building

The same factors that have made hate profitable in the UK have fuelled a surge in hateful media worldwide. But across the globe, more and more people have been using their power as consumers to fight back – and a number of new campaigns started in 2020.

Sleeping Giants Brazil, which launched in May, now has over 400,000 followers, and has prompted hundreds of advertisers to pull their ads from toxic media – including a number of outlets aligned with Brazil’s controversial President, Jair Bolsonaro.

Meanwhile in India, the rise of anti-Muslim media hate is being challenged by two new Indian-led campaigns – Defund The Hate and The London Story. Earlier this year a string of advertisers dropped OpIndia, a website notorious for anti-Muslim content – with toxic TV channels Republic and Sudarshan also in the spotlight.

In Poland, advertisers with the state broadcaster TVP are facing pressure from a new campaign challenging anti-LGBT content. In November, the supermarket Carrefour announced that it had pulled advertising from TVP – the first time that we’ve seen a brand take action in relation to a government-backed media outlet.

Stop Funding Hate believes that global co-operation is a key part of the long-term solution to media hate. The more campaigns there are challenging hate through consumer engagement with advertisers, the more this will encourage the global advertising industry to tackle the underlying financial incentives that currently make hateful clickbait profitable.

This year Stop Funding Hate was featured in a new United Nations campaigning guide to promoting more positive narratives about migrants. In 2021 we will work to strengthen the global fightback against hate by continuing to support like-minded groups around the world.

2. There’s been a sustained reduction in anti-migrant front pages in the UK press

In 2020 Stop Funding Hate began broadening our scope, following a significant reduction in hateful content in the three newspapers originally featured in the campaign.

While many challenges remain, this change has largely been sustained over the past year. Although problematic headlines and discriminatory narratives continue to be a problem, so far we’ve not seen a return to the relentless “drip drip” of anti-migrant front pages that prompted the launch of Stop Funding Hate in 2016.

With the pandemic ongoing, and challenging economic times ahead, there’s no room for complacency. But the impact we’ve had so far shows that engaging with advertisers can be an effective way to tackle media hate when it appears.

In the coming year we’ll be developing a range of new online resources, and working with partners to share knowledge of our campaigning tactics, empowering more people to challenge problematic media.

3. Some of the world’s biggest companies took a stand against hate in 2020

In the summer over 900 companies paused their advertising on Facebook, amid ongoing concerns over hate and misinformation.

With #BlackLivesMatter shining a renewed spotlight on institutional racism – and galvanising global efforts to fight back – the #StopHateForProfit campaign was launched in June by a coalition of US civil rights and anti-hate groups. Some of the world’s biggest brands responded, including Coca Cola, Starbucks, Sony and Ford.

Facebook has promised to tackle hate and disinformation on its platform, but campaigners are concerned that its policies are too often not being properly enforced.

Given Facebook’s scale – and dominant position within the global advertising market – the company has been difficult to challenge. But it is also heavily reliant on advertising – which makes up over 98% of its revenue. If big advertisers continue to take action in 2021, even a company as big as Facebook will face significant pressure to do more.

4. The movement for ethical advertising is gaining momentum

With global companies like Coca Cola and Unilever now recognising the need to take account of the impact of their advertising money, the idea of “ethical advertising” continues to gain momentum.

2020 was a year of significant progress for the Conscious Advertising Network (CAN) – an industry initiative (of which Stop Funding Hate is a founding member) whose guidelines include a commitment to avoid funding media which fuel hate and misinformation.

In June, the telecoms giant O2 announced that they were joining CAN, as part of their effort to fight back against COVID19 disinfo – the first mobile phone operator to do so. O2 is one of over 70 organisations that have now joined – including brands like the Body Shop and Accenture Interactive, as well as media agencies and charities.

More than £400 billion is spent on advertising worldwide every year – so if enough big companies join the Conscious Advertising Network and implement its guidelines, this could help make hate unprofitable for good.

CAN’s membership has been growing throughout 2020 – but the more organisations join, the more of an impact it can have. If you work for a company, charity or institution who might be interested in getting involved, you can find out more here.

5. There’s a new initiative to ensure that good quality journalism is properly funded

Part of the solution to hate and misinformation is high quality journalism. But online advertising – in its current form – has fuelled a “race to the bottom”, rewarding toxic clickbait while leaving many responsible media outlets struggling.

The Journalism Trust Initiative from Reporters Without Borders is an ISO-recognised certification system for media outlets that meet international best practice standards.

While #StopFundingHate tactics can help to challenge unethical media, JTI offers a model for positively incentivising the good. Once fully up-and-running, JTI will give advertisers a robust system for distinguishing good quality media from those that push misinformation.

The initiative has already won heavyweight backing from – among others – UNESCO, Agence France Press, the European Commission and the World Federation of Advertisers.

If enough big brands commit to supporting JTI-certified media, this could help to incentivise a more responsible press and ensure that high quality journalism is better rewarded.

We’ve seen some significant progress over the past year – but there’s still a way to go, and there may be challenging times ahead. If you’d like to help Stop Funding Hate’s efforts to make hate unprofitable in 2021, please join our mailing list and support our new Crowdfunder.