Who we work with

Stop Funding Hate works with other organisations, from unions to faith groups, to collaborate and build support. 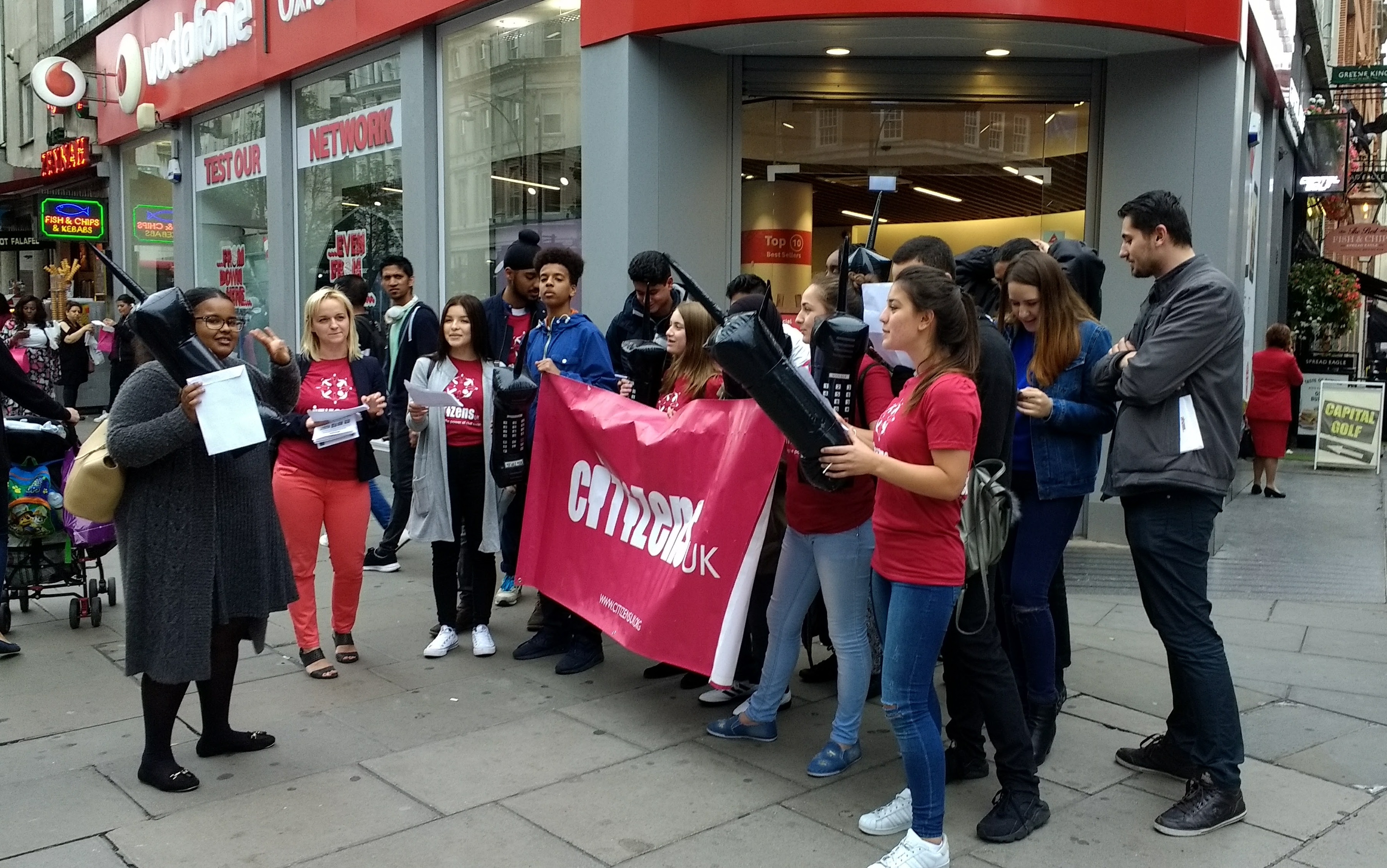 The National Union of Students of the United Kingdom is a confederation of students’ unions in the United Kingdom. Around 600 students’ unions are affiliated, accounting for more than 95% of all higher and further education unions in the UK. The organisation encourages students to take action on important social issues, including encouraging the companies they shop with to advertise ethically.

Accord is a specialist union for staff in financial services with members in the Lloyds Banking Group, TSB, Equitable Life and Sainsbury’s Bank. It has around 19,000 members and is a key partner for encouraging financial services companies to advertise ethically.

Citizens UK organises communities to act together for power, social justice and the common good. They develop the leadership capacity of their members so they can hold decision-makers to account on the issues that matter to them. Stop Funding Hate collaborates with Citizens UK on campaigns and knowledge sharing.

The Union of Shop, Distributive and Allied Workers has over 433,000 members nationwide and is a key ally in encouraging companies to advertise ethically.

Tell MAMA is a national project which records and measures anti-Muslim incidents in the United Kingdom. They also provide support for victims and work closely with organisations such as Victim Support.

Mermaids is a British charity and advocacy organization that supports gender diverse and transgender youth in the United Kingdom. They are a key partner in standing up against transphobia in the media and raising the voices of transgender people.

Stand Up! Education Against Discrimination is an interfaith programme led by Maccabi GB and Community Security Trust which empowers young people in mainstream schools to learn about and act against discrimination, racism, antisemitism and anti-Muslim hatred, whilst developing their social responsibility in the community.

The Centre for Hate Studies at the University of Leicester works with organisations all over the world to tackle hate and extremism through evidence-based training, research and evaluation. Stop Funding Hate not only makes use of their research to evidence our work, but also works directly with Professor Neil Chakraborti, Director of the Centre, to spread awareness of the real effects of hate in the media.

Lanterns on the Lake

Lanterns on the Lake have partnered with Stop Funding Hate to raise awareness and funds to fight hate in the media. Fifty percent of proceeds from their single, Baddies, will be donated to Stop Funding Hate.

Extinguish Hate is a movement set up by Darryn Frost, a survivor of the London Bridge terror attacks in November 2019. The movement hopes to spread peace and kindness in an effort to counter hate in the UK