Guest post: Get the Trolls Out – A European Campaign to Tackle Hate Speech in Online and Conventional Media

Stop Funding Hate is proud to work with a growing network of partners who share our aim of tackling hate speech in the media and online. In this guest post, Mikhail Yakolev from the Media Diversity Institute introduces the work of Get The Trolls Out.

Get the trolls out

Given the growing evidence that hate in the media leads to real-life violence, holding media to account is more important than ever. Stop Funding Hate tackles hateful media by encouraging advertisers to boycott outlets that spread hate. Get the Trolls Out (GTTO), a media-monitoring initiative by the Media Diversity Institute (MDI), works towards the same goal using different methods. Read on to learn more.

Since its foundation in 2016, Stop Funding Hate have been successful in mobilising British consumers to push their favourite brands to stop advertising in hateful newspapers. To date, their success include getting LEGO to end a lucrative partnership with the Daily Mail and influencing the wording of a UN agreement. Their pioneering bottom-up campaign strategy is completely open-source and has been adopted and adapted around the world, for example by Sleeping Giants in the US. 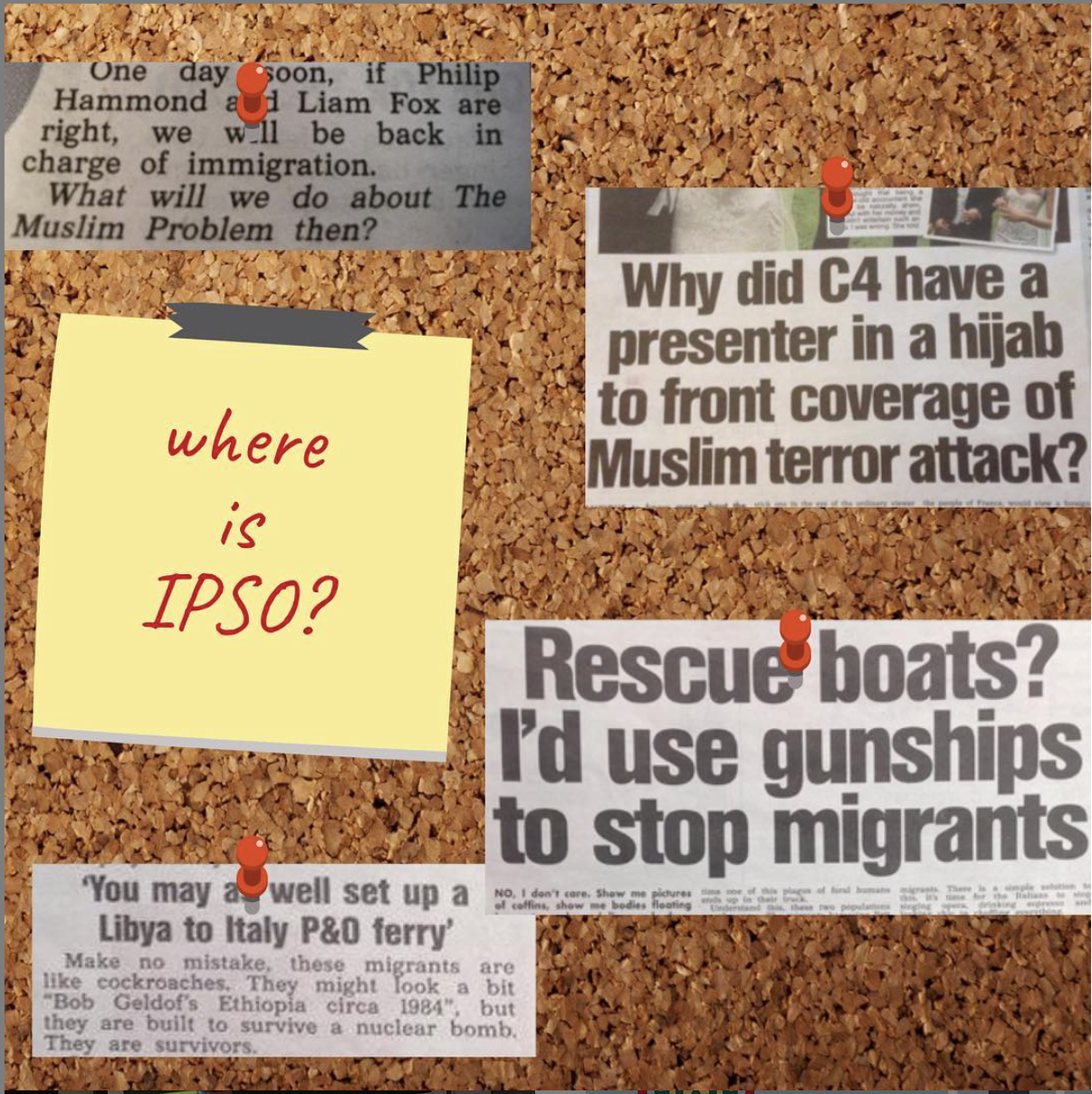 GTTO works to solve a similar problem from the other side. Funded by the EU to combat anti-religious prejudice in both online and conventional media, this project monitors anti-religious hate speech in six EU countries – Belgium, France, Germany, Greece, Hungary and the UK. London-based MDI leads this project and monitors media in the UK, while its six partners are responsible for media in the other states. Once they detect hateful content, the partners debunk the content itself on the GTTO website and contact the publication in question, requesting them to remove it. In many cases, these requests fall on deaf ears. This was the case with Boris Johnson’s Islamophobic column in The Daily Telegraph last August.

Get The Trolls Out’s success

But, in many cases, this strategy has been successful. In the UK, a controversial website called Politicalite corrected inaccurate and misleading statistics about migration after MDI complained to them in December 2017. One of the biggest overall successes last year has to be our action against Démocratie Participative in a campaign by the International League Against Racism (Licra), the GTTO partner in France, and other NGOs. While GTTO believes strongly in the need to maintain free and independent media, Democratie Participative is a hate-filled website rife with Holocaust denial, extreme racism, Nazism and other content illegal under French law. Démocratie Participative had already been banned in Belgium and Germany.

Alongside challenging hateful media directly, GTTO works to empower ordinary users to identify and tackle media that target religious groups. To this end, GTTO publishes fun and informative multimedia content on Instagram, Facebook and Twitter. For example, a recent video made in collaboration with the European Union of Jewish Students helps non-Jews understand anti-Semitism from a Jewish person’s perspective.

In clear evidence of its success, Facebook has endorsed GTTO’s social media strategy by offering GTTO free advertisements on its platforms.

Fantastic trolls and where to find them

Earlier this year, GTTO published a handbook titled Fantastic Trolls and How to fight Them. Building on GTTO’s insights gained from years of social media monitoring, this handbook offers helpful tips that can be used by anyone to effectively challenge trolls online. To illustrate how this works, GTTO hired a number of social media users to put these recommendations into practice. Want to know how that turned out? Watch our video.

GTTO’s work fits well into the Media Diversity Institute’s mission of promoting responsible coverage of all types of diversity in the media worldwide. Started by Milica Pesic in reaction to disinformation campaigns in the Serbian media during the Balkan Wars, MDI’s work includes organising media educational workshops, conferences with industry stakeholders, strengthening community media organisations and publishing manuals and reports on diversity in the media .

Just like GTTO, MDI have productively engaged with policymakers at various levels. Right now, they are running a campaign together with Hacked Off calling on IPSO [the industry-controlled UK Press Regulator] to end #RacismInThePress in response to the rising tide of hate speech in the British media. On a structural level, MDI have long running collaborations with UNESCO and the EU to deliver media information and literacy training to journalists and students around the world. They also developed a media and diversity MA programme for the University of Westminster. This innovative programme aims to prepare a new generation of journalists who will make a positive contribution to the lives of marginalised people and communities through their work.

What you can do