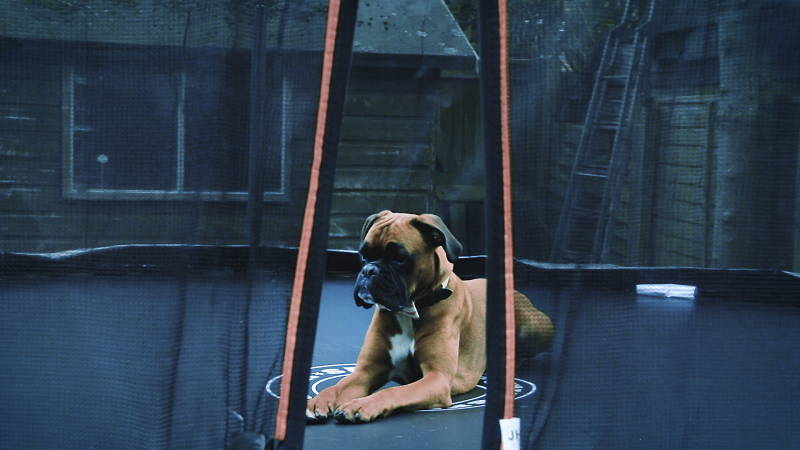 Buster the Boxer, star of the 2016 John Lewis advert, tells his story.

When I got the gig to be in last year’s John Lewis advert, I was over the moon. I’m pretty picky, but I trusted John Lewis. It’s a company built on partnership and loyalty, both things very dear to a dog’s heart.

But then I found out that John Lewis were advertising in the Daily Mail and Daily Express. How can a company that values respect and diversity fund newspapers that spread fear and division? I was horrified.

And that’s why I’m backing Stop Funding Hate. For the last year, thousands of you have been politely and determinedly urging the companies you shop with to stop advertising with papers that harm our society. Emails have been sent, tweets published, Facebook posts written – and it’s working. Just one day after I appeared on your screens in 2016 Lego announced that they would no longer advertise with the Daily Mail. Body Shop followed suit a few months later. And the list of ethical advertisers is growing.

I’ve learnt some pretty sobering things since I started talking to Stop Funding Hate. Hate crime experts have warned that hate in the media leads to hate crime. And even the United Nations has condemned coverage by the Mail, Sun and Express. It shocks me that, given all this evidence, John Lewis, and other retailers, are still OK with funding these newspapers.

I’m not the only John Lewis employee who feels this way. Other partners have written to the staff gazette and spoken to their managers, letting them know that they’re uncomfortable with their employer funding newspapers that demonise people like them, their colleagues and their friends.

So now I’ve joined them. And I wanted to do it in true Christmas style – with my very own Christmas advert. But I can’t convince John Lewis on my own.

Will you help me spread my message of goodwill to all?

I’ve already got a few friends helping out. From dogs and cats to any animal you can think of – we can put our differences aside to call for a brighter world.

This is my friend Bobo. He’s quite a star on Instagram (@Bobo.Boxer) and he just wants two simple things – more frisbee, less hate. 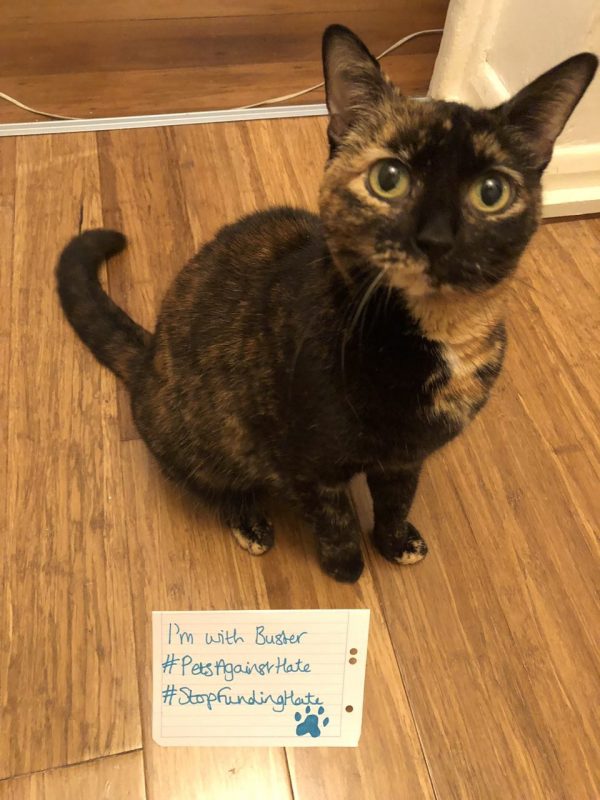 This is Luna. Cats are against hate too.

If you have a pet that wants to get involved, tweet us their picture @stopfundinghate and use the hashtags #petsagainsthate #MozTheMonster and #stopfundinghate.