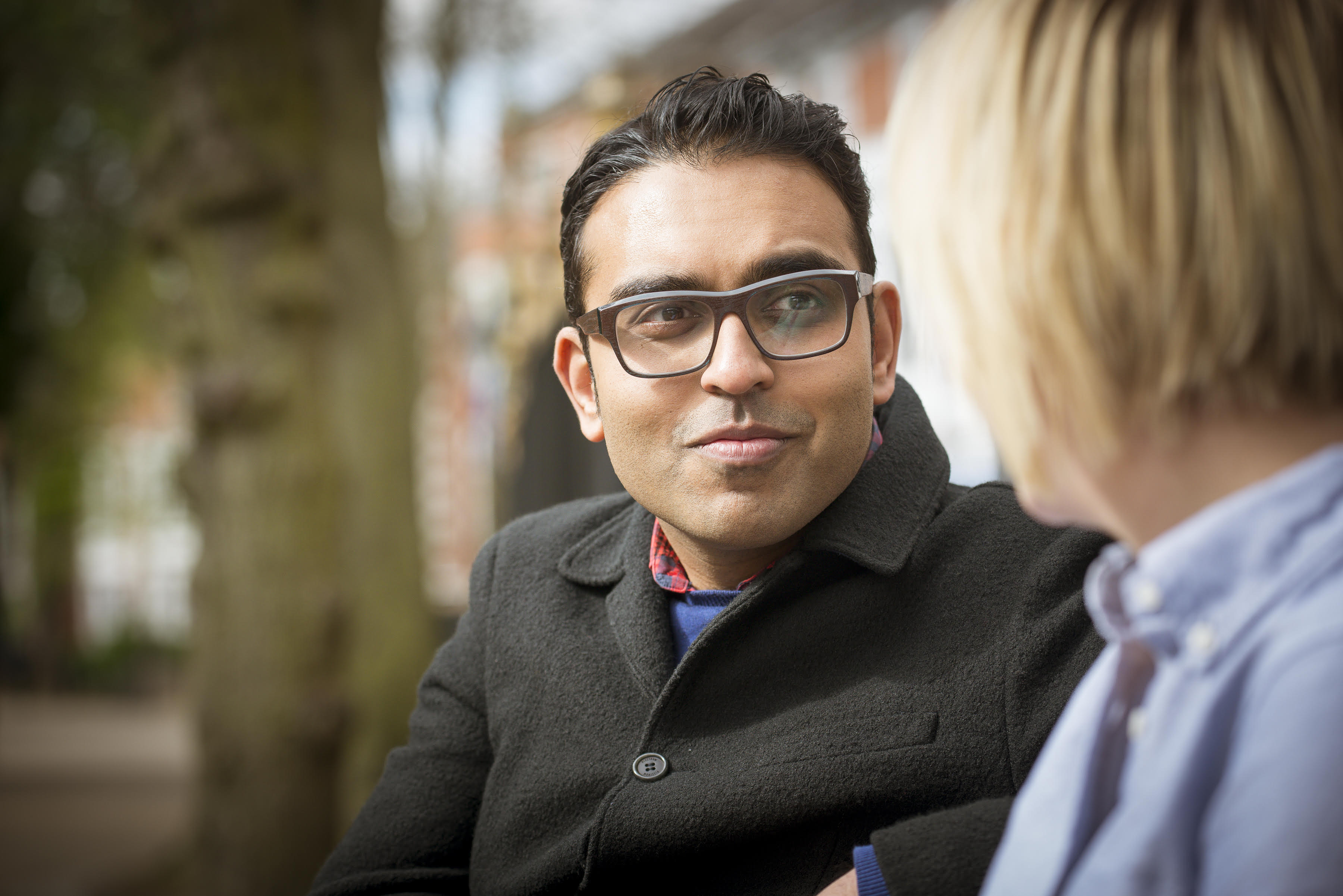 Leading hate crime experts have responded to the Co-op Group’s announcement that it plans to continue its advertising partnerships with the Daily Mail, Daily Express and Sun.

All three newspapers have been called out by the United Nations over their coverage – and the Sun and Daily Mail were last year accused of “fuelling prejudice” in a Council of Europe report on hate speech.

In its latest statement, Co-op Group acknowledges that some stories within the three newspapers “don’t sit well with our Co-op values”. It nonetheless plans to continue its partnerships with the Mail, Express and Sun while also placing a series of full page adverts in these newspapers “to highlight our belief in the importance of equality of rights, the need to campaign for social change and the importance of global solidarity”.

“While public statements in support of social change and global solidarity are to be welcomed, the impact of those statements within particular newspapers is likely to be severely diluted by the sheer volume of sensationalist headlines which appear alongside them. The relentless demonisation of ‘others’ within those newspapers perpetuates stereotypes, drives a wedge between communities and legitimises acts of targeted hostility. At a time when all of us should be striving to do whatever we can to oppose hatred and discrimination, it is imperative that companies with proud ethical values reject associations which damage principles of openness, tolerance and equality for all.”

“The position that the Co-op has taken is one that is understandable, though merely promoting a few statements around equality through advertising in newspapers who have pumped out headlines time after time, vilifying Muslims as a whole and not just extremists, is naïve. The Co-op has placed some advertisements over a few days that make clear their support for equality and this has been a way of influencing the relevant papers and their readers. Compare that with decades of anti-Muslim, anti-Gypsy and Traveller and anti-refugee statements and you have a toxic concoction that a handful of ads is not even going to make a real dent into. What is needed is a position where advertisers realise that their budgets are a mechanism to effect positive change in newspapers who seek to divide, sensationalise and turn communities against each other. In others words, removing ad budgets will effect change in the most divisive of papers.”

Background on the Co-op

The past year has seen the biggest spike in UK hate crime ever recorded.

During this time, the Co-op Group has been one of the most prolific advertisers in the Sun, Daily Mail and Daily Express.

Leicester University’s Centre For Hate Studies this month warned of “a toxic climate in which the targeting of people on the basis of their identity is seen as legitimate… in which the demonisation of particular groups…  within sections of the British media has gone unchecked”.

With experts warning of a link between the hate in our media and the hate crime on our streets, Stop Funding Hate has been urging the Co-op to move beyond rhetoric and develop a genuinely ethical advertising policy.

The Co-op has recognised that the views expressed by the Sun, Daily Mail and Daily Express are incompatible with Co-op values and principles.

As a basic minimum, we would now encourage the Co-op to engage with – and listen to organisations like Tell MAMA, who work to support victims of hate crime, and understand its underlying causes.